The Blythe Brewery is a small brewery, based in the rural setting of Hill Ridware in Staffordshire, yet only 11 miles from the brewing mecca of Burton upon Trent. The business was started in 2002 by Rob Greenway following his early retirement from 3M. Rob had been producing his own homebrew ales and beers for many years and the early retirement gave him the opportunity to use his knowledge both as a chemist and as a homebrewer to take on the challenge of producing high-quality naturally produced ales and beers on a small commercial scale. All the ales and beers produced at Blythe are traditional cask or bottle-conditioned.

In 2003, six months after the start-up, Blythe beers were supplied to the CAMRA festival at Peterborough, which after London is the biggest UK beer festival. In the new brewery class in which there were over 60 beers, ‘Blythe Bitter’ was awarded second prize. Since then Blythe continues to impress judges across the country winning a plethora of awards since that first coveted recognition at Peterborough.

Two beers were initially produced but this has now expanded to five all-year-round beers plus seasonal brews and specialty. The beers are traditionally named after people, places or events from around the Lichfield and Staffordshire area.

In early 2017 Rob decided to retire from the business and sold the enterprise to two affable brothers Alex and Kevin Dudley. The Dudleys are local boys, real ale aficionados and have known Rob for a long time, it seemed to both parties to be a sensible option for Alex and Kevin to acquire Blythe. Rob remains in regular touch as an adviser, consultant and mentor.

Alex and Kevin soon realised that the journey of a new small brewer in the early 21st century demanded a fresh approach for the Blythe Brewery. When started in 2002 small breweries were not nearly as common an occurrence as they are today. The concentration of the beer trade into the large multi-national conglomerates in the late 20th and early 21st centuries had left the doors open for small “real ale” breweries to meet the consumer’s demand for beer with real taste and genuine quality.

Over time, the marketing departments in the large brewers became more aware of the consumer’s real ale desires, and the marketplace once again changed to meet those customer’s demands.  In the meantime, a plethora of small breweries had evolved to meet this real ale demand.  Competition increased but the market for such ales & beers remained buoyant.

Faced with this scenario Alex and Kevin have taken the stance that Blythe will remain ethical in its business processes and will only provide products brewed in the traditional manner to the exacting standards that consumers rightfully expect. Wherever possible only organic ingredients are used.

“Taste not just profit” will become their mantra.

New beers have already been developed, for launch this year, and the boys aim to produce regular exciting new brews to meet the desires of beer drinkers, everywhere. 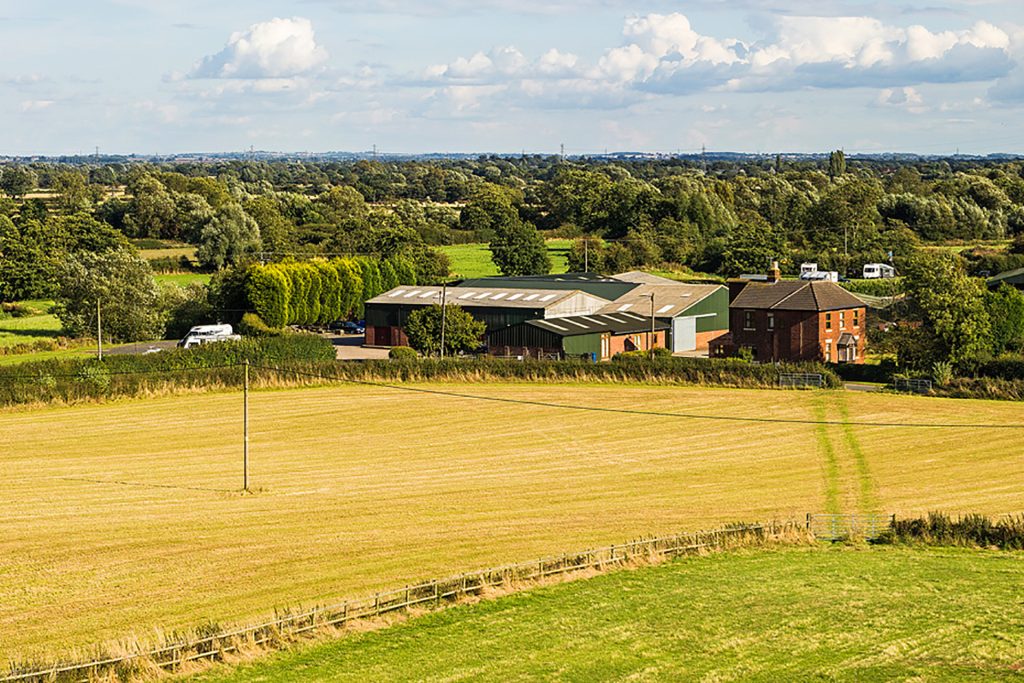 Are you over 18 years or older?